Why Obi Cubana Town, Oba, Is The Hottest Destination In Nigeria Now – hello, the hottest destination in Nigeria right now is Obi Cubana town, Oba, in Anambra State, South-Eastern part of the country.

Oba, formerly the headquarters of Idemili-South Local Government Area in Anambra, is home to industrious sons like Obi Cubana.

The town lies 7 kilometres south of Onitsha along the old Owerri-Onitsha.

Why Is Everyone Talking About Obi Cubana Town, Oba?

Oba, a small town in the South-Eastern part of Nigeria, was recently put on the world map due to the burial of club owner, Obi Cubana’s mother last week Saturday.

Obi Cubana laid his mother to rest amidst pomp and pageantry, as it rained several currencies that day. 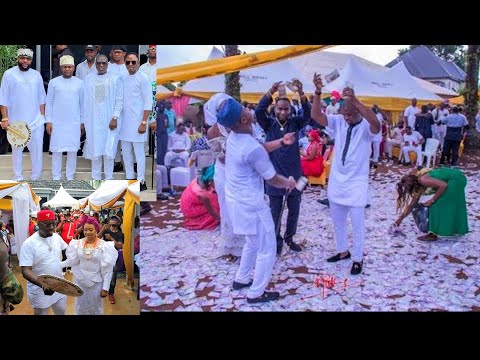 His friends all rallied around and gifted him several gifts; Cubana Chief Priest, his former ally and friend, gave him 46 cows, in total, he got 246 cows for the burials, he also made a diamond pendant estimated to be about $100,000. 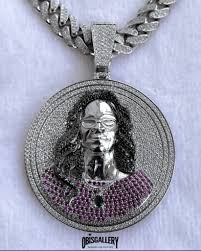 The show of wealth and social media played a huge role in putting the sleepy town of Oba on the global map as a tourist destination and safe place for foreigners.

Obi Cubana’s town, Oba is actually a tourist destination, and one of the hottest at the moment because of Obi Cubana’s mother’s burial.

It is a safe place, unlike what people are saying about the South-East; the town is sandwiched between two major cities; Nnewi and the industrial city and capital of Anambra, Onitsha.

The town of Oba has an airport still under construction, but you can come in from anywhere, you can come into the city via Asaba airport which is the closest to the town.

Obi Cubana’s town of Oba is a modern urban town with a population of about 300,000 inhabitants and is part of the Greater Onitsha City designed by the United Nations.

There, you have it, the town of Obi Cubana, Oba is currently the hottest destination spot in Nigeria right now, so, when are you going?

I am a professional content writer that loves to create the best sales copy to meet all your needs.I specialize in articles, blog posts, website content, copywriting, ebook, social media posts, business plans, and other writing niches you desire. My experience spans from over 5 years of experience writing for various industries.I can assure you of the best well-researched content that will pass Copyscape and give you increased sales.