Hundreds of protesters have again taken their campaign against the Special Anti-Robbery Squad (SARS) to Nigeria’s National Assembly, despite the announced ban on “all street demonstrations” by Federal Capital Territory Authority (FCTA) on Thursday. 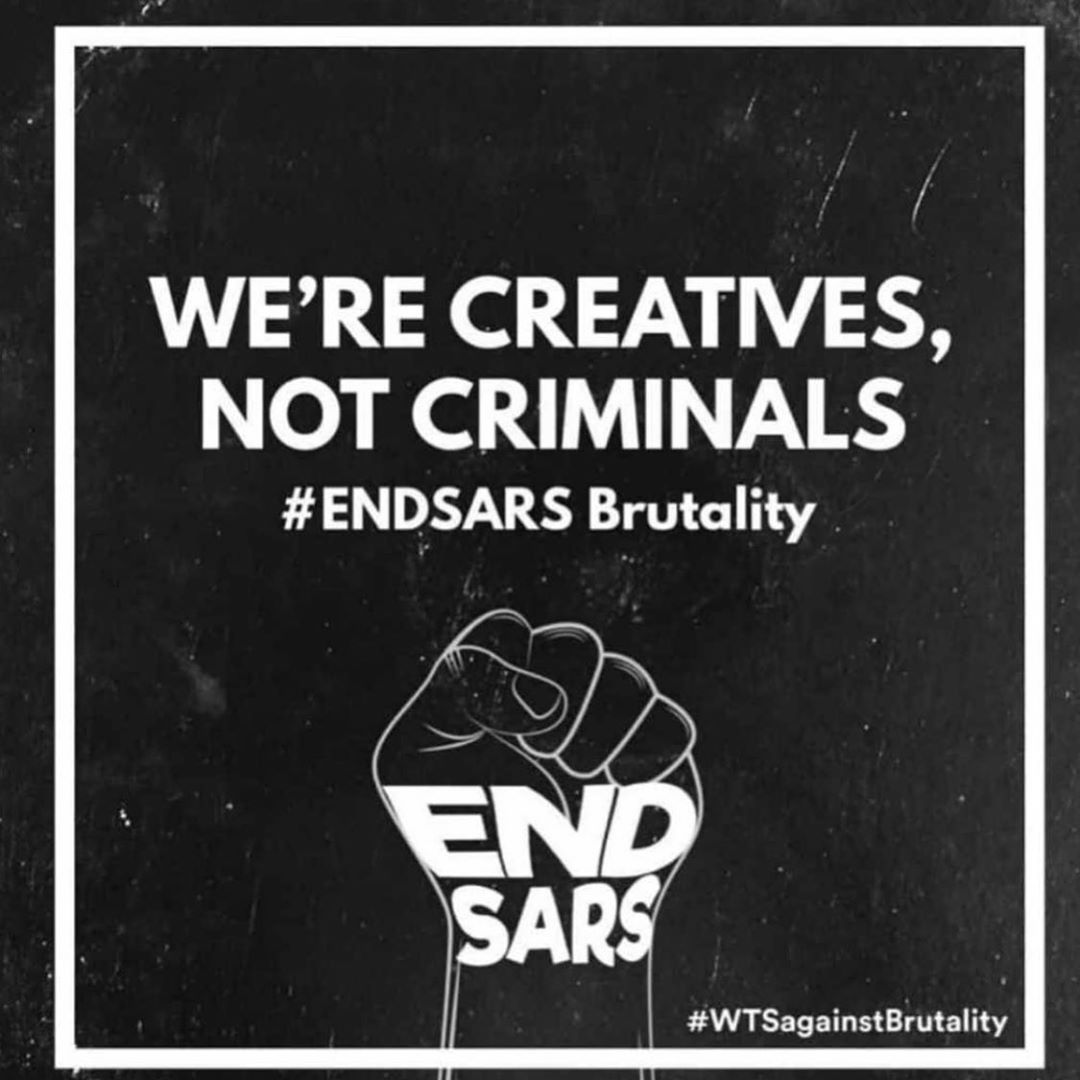 The protesters had on Tuesday attempted to shut down the National Assembly but met stiff opposition from members of the Nigerian army who stopped the peaceful march at the assembly junction, injuring some of the protesters in the process.

In response to the well-attended protests, the FCTA authorities at a meeting held on the same day, accused the protesters of causing “inconveniences to law-abiding citizens” without observing “the COVID-19 guidelines regulating public gathering.”

The authority, therefore, placed a ban on any demonstration without stipulating methods of ensuring compliance.

The Waka Waka diary, through its interactions with protesters, gathered that the protesters left Unity Fountain for the nation’s assembly after receiving the FCTA resolution.

“Fantastic! So, they can’t use COVID-19 to scare from demanding an end to inhumanity of SARS operatives, neither can they stop us from demanding better governance,” one of the protesters who identified herself as Mary told this newspaper.

“Forget that thing, we are ready and waiting for their enforcement team” was another protester’s answer to this reporter’s question on what would be his next line of action if the Abuja authority decides to enforce its decision.

Other youths who spoke to this blog on the protest ground also exhibited similar gusto in registering their determination to bring an end to the notorious police unit.

The National Assembly has been placed under lock with security operatives manning the assembly entrance gate.